The 5th CMPA Congress was held in Montreal, from 14-17 February, 2017, under the theme – Maritime Transportation and Pilotage: Timeless Value in Changing Times. The event was much appreciated by delegates providing for an exploration of the enduring value proposition of Canadian maritime transportation, including pilotage, in a world of ever-growing change. 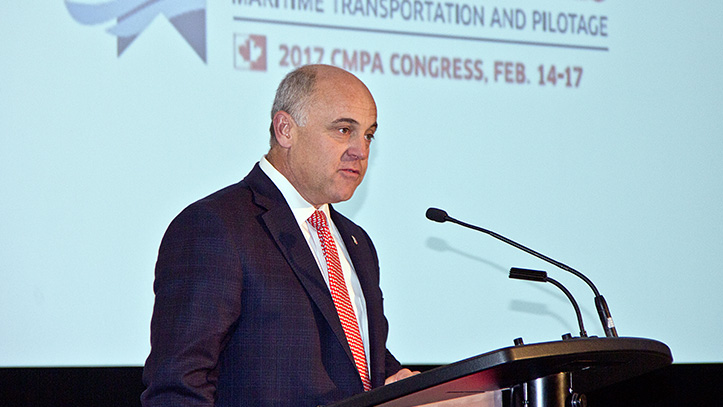 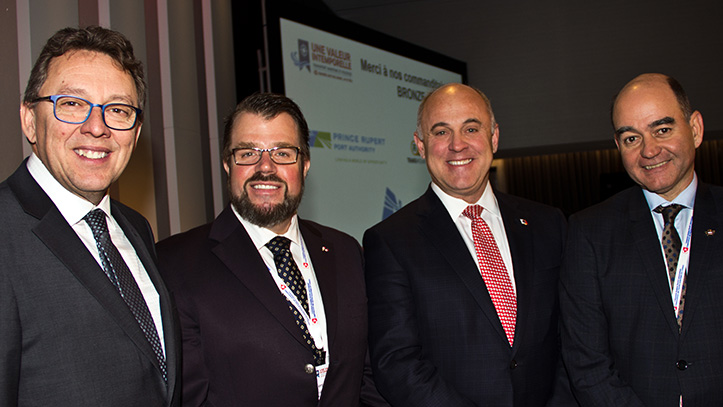 Mr. Jean D’Amour, Minister for Maritime Affairs of the Government of Quebec, along with members of the Congress Steering Committee: Capt. Pierre Vallée, President of the Corporation of Mid St. Lawrence Pilots, Capt. Simon Pelletier, CMPA and IMPA President, and Capt. Bernard Boissonneault, CMPA Vice-President for the Laurentian Region and President of the Host Committee 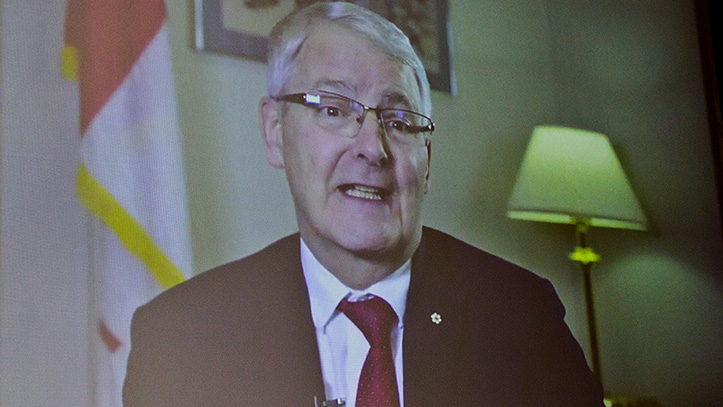 Remarks by the Honourable Marc Garneau, Minister of Transport of the Government of Canada during the Opening Ceremony 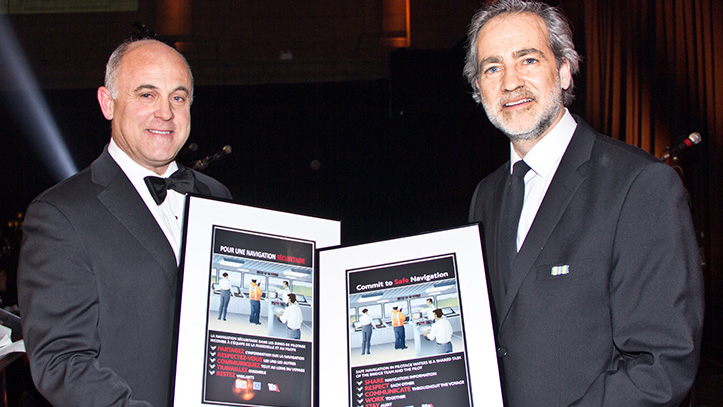 CMPA and IMPA President Capt. Simon Pelletier and MAIIF President, Capt. Marc-André Poisson during the Gala Dinner when Capt. Poisson presented IMPA and the CMPA with a frame of the poster jointly developed by these organizations with MAIFF to foster navigation safety through enhanced collaboration between bridge teams and marine pilots.

For more information about previous editions of the Congress please click here.